Sarah Friedmann is a writer, editor, researcher, and advocate with an extensive background working on U.S. and international civil and human rights issues. This site contains samples of her publicly-available work. Please feel free to take a look around, as well as peruse her featured work below to see some of the most regularly-referenced items in her portfolio. If you would like to contact Sarah regarding writing and editing opportunities, pitches, media inquires, and more, feel free to use the contact form on her website or email her directly at sarah@sarahfriedmann.com

A few of the most regularly-referenced items in Sarah's portfolio: 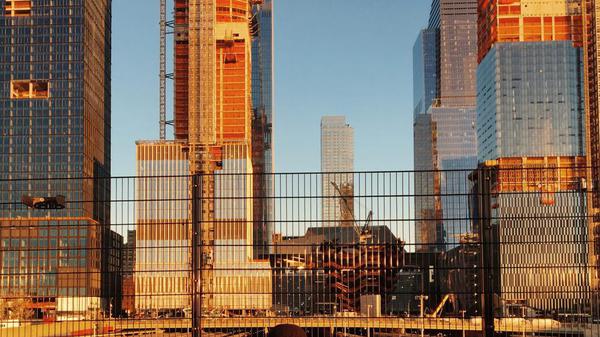 Rising Rents and Impossible Hurdles: Affordability Issues and Systemic Racism Make Homeownership Out of Reach for Many African Americans

While homeownership is generally increasing for many Americans, for others, it has remained out of reach. Indeed, systemic racial injustice and inequality of opportunity has so stagnated homeownership growth rates among African Americans that the number of blacks who owned homes in 2018 was essentially the same as the number who owned them in the late 1960’s – when it was legal to discriminate against potential homebuyers due to their race. Unfortunately, a new report from the Washington Post re 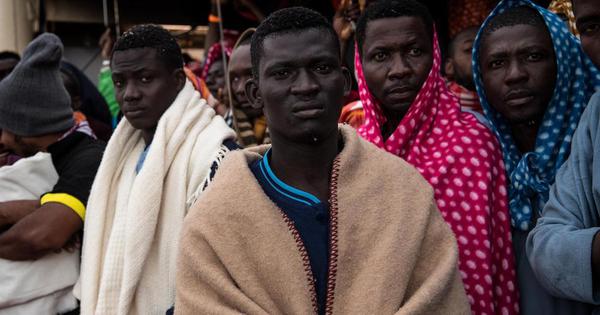 Earlier this month, a CNN investigation revealed that migrant slave auctions are occurring in Libya, as people who are fleeing their home countries are being "auctioned off" by captors for hundreds of dollars. This discovery is incredibly egregious and tragic — and the world must act to help put an immediate end to the practice. Here's how you, too, can help stop the slave trade in Libya (and around the world) by engaging in advocacy campaigns and helping fund development and anti-slavery initia 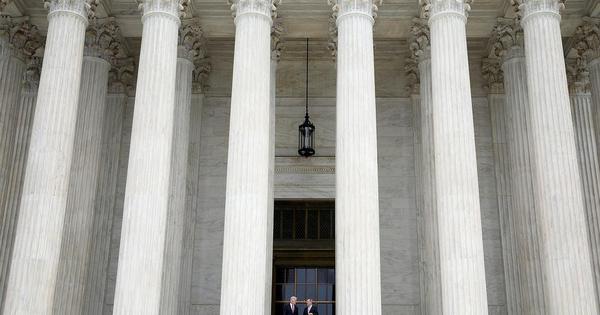 How The US Legal System Fails To Protect Rape Survivors

In the past year alone, there have been several high-profile cases demonstrating how the U.S. legal system continues to fail sexual assault survivors. From Brock Turner, the Stanford University student who was sentenced to only six months in prison for sexual assault, to Bill Cosby, whose trial ended with a hung jury, the legal system has laid bare its inadequacies when it comes to protecting sexual assault survivors and securing justice for them. These recent events have shed light on particul 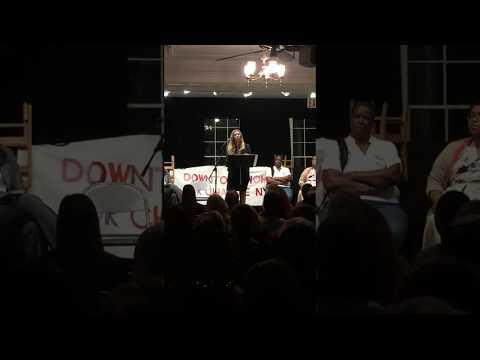 Writer and researcher Sarah Friedmann discusses her take on violence against women and societal violence as part of a panel at Downtown Women for Change's April 2018 meeting in New York City. 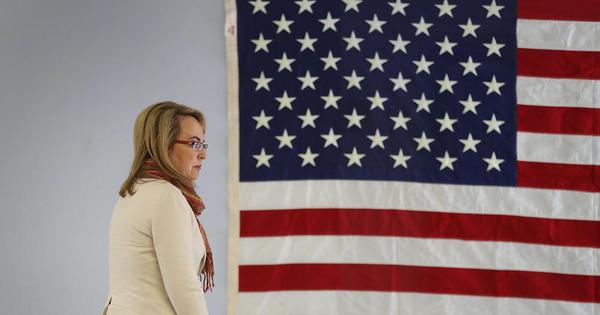 Is Gun Control A Feminist Issue? Here's Why They Can't Be Viewed Independently

The massacre in Las Vegas caused the loss of many lives — and also served as a macabre reminder of the importance of gun control. Moreover, the Las Vegas shooting has once again brought to light a significant but often-overlooked issue: why gun control and feminism are so intertwined. Gun control and feminism are intrinsically linked for myriad reasons, particularly because most mass shooters have a history of violence against women and because guns are frequently a lethal tool of domestic viol 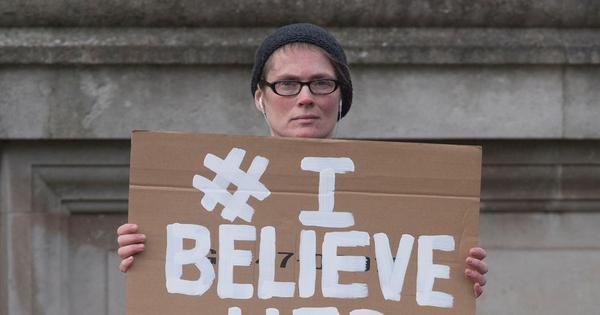 According to the Rape, Abuse, and Incest National Network (RAINN), every 98 seconds, another American is sexually assaulted. Furthermore, one in six American women and one in 33 American men have experienced an attempted or completed rape at some point in their lives. Tragically, the U.S. is still failing to adequately support survivors of these sexual assaults, often further amplifying their pain and not doing enough to bring perpetrators of sexual assault to justice. And there are a myriad of 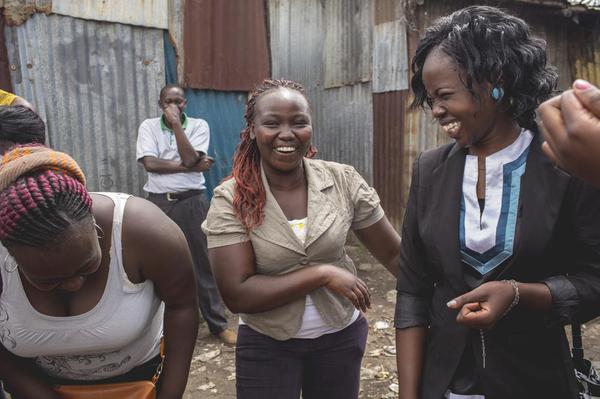 As the just-completed 16 Days Campaign demonstrated, gender-based violence against women and girls is regrettably highly pervasive around the world. A recent World Health Organization (WHO) study found that “35 percent of women worldwide have experienced either physical and/or sexual intimate partner violence or sexual violence by a non-partner at some point in their lives,” and that “… up to 70 percent of women have experienced physical and/or sexual violence from an intimate partner in their lifetime.” 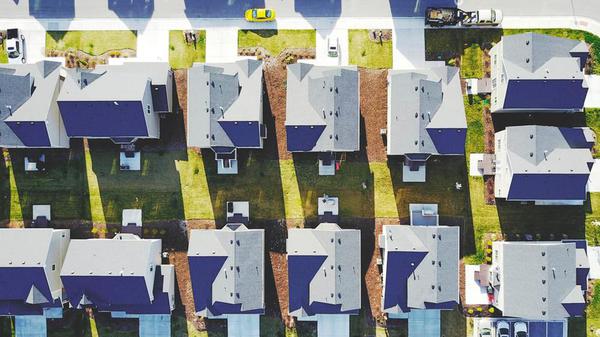 Trailblazers: The Story of The Myers Family in Levittown, Pennsylvania

After World War II ended in 1945, thousands of veterans returned home to the United States, seeking to rebuild their lives after a lengthy and devastating global conflict. Unfortunately for those looking to plant roots and start families, housing in post-WWII America was in short supply – and quite expensive when it was available. This began to change in 1947, when William Levitt created a planned suburban community – the original Levittown in Long Island – that offered state-of-the-art family h
Load More Articles
Close ✕